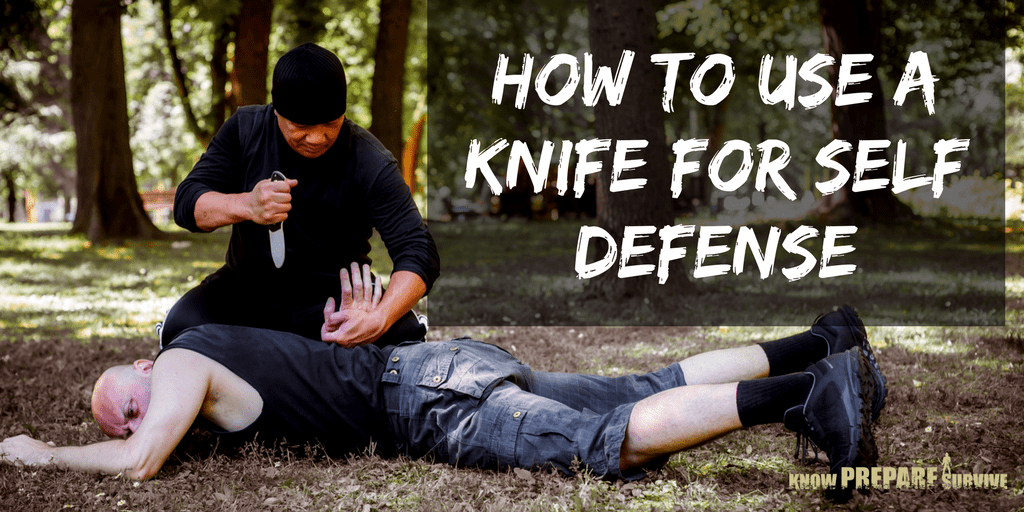 We live in a dangerous world in which you may be called to defend yourself against a violent attacker.

A gun remains the gold standard self-defense weapon but you may not always have a gun available.

Not everyone should own a gun, carrying a gun may not be legal where you live, or perhaps it was left at home.

Guns are large and bulky after all, and can’t be carried everywhere with you.

Air guns can work as well, but share some downsides with firearms. 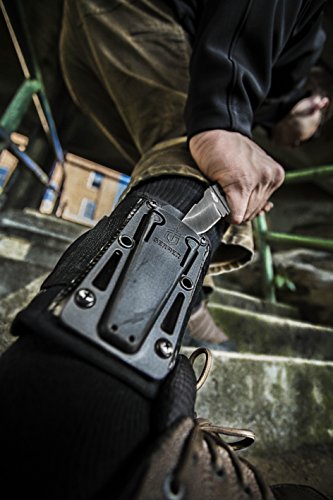 Pepper spray can be bulky and only contains a limited amount of deterrent. Plus some attackers can power through it.

I know some corrections officers who have scars which testify to that fact.

Weapons designed to knock out an opponent, such as sap gloves, are often more illegal than anything other than a machine gun.

Knives, though, are easy to carry.

They have many uses so you should be carrying one anyway.

When Would You Need to Use a Knife for Self Defense?

First of all, you need to be prepared to get into a knife fight, both mentally and physically.

You need to be in shape.

You need to know the legalities of defending yourself.

You need to know anatomy, so your strikes are effective.

And you need to be prepared to get cut.

Because nobody wins in a knife fight, you only lose less than the other guy.

Chances are that as soon as you offer armed resistance, the bad guy will back down.

But you need to be prepared for when he doesn’t.

This means that if someone tries to steal your wallet you shouldn’t begin flipping around a butterfly knife.

You should only resort to defending yourself with a knife when your life is already on the line.

Otherwise, you’re the one putting your life in danger.

What Style of Knife Should You Choose

He spent years in Shanghai, China, at a time when lawlessness was rampant and people fought in the streets.

His experience led him to develop a strong knife fighting mindset, style, and knife.

According to Fairbairn, “In close-quarters fighting there is no more deadly weapon than the knife. In choosing a knife there are two important factors to bear in mind: balance and keenness. The hilt should fit easily in your hand, and the blade should not be so heavy that it tends to drag the hilt from your fingers in a loose grip.”

Regarding the blade, “It is essential that the blade have a sharp stabbing point and good cutting edges, because an artery torn through (as against a clean cut) tends to contract and stop the bleeding. If a main artery is cleanly severed, the wounded man will quickly lose consciousness and die.”

He developed his own knife, alongside Sergeant Eric Sykes, called the Fairbairn-Sykes Fighting Knife.

The British and Americans used it, or a derivative, for their close combat fighting in WWII.

Specialty knives today are either based on that knife or are designed along similar principles: ease of handling and effective cutting.

Unfortunately, many knife-fighting knives either have poor utility outside of fighting or have fierce sounding names that highlight their violent heritage.

This can have legal ramifications. Lawyers like to say you were itching for a fight when you went out with the Tactical Killer 9001 and the jury might believe them.

If that’s not a factor, these are the best knives to carry.

Most other knives will work well, though.

You typically want a knife that is as long as possible while remaining balanced, with a comfortable grip.

The sharper the better.

A curve also increases the knife’s ability to slice.

Some specialist fighting knives are based on the karambit for this reason, a knife which resembles the claw of a tiger.

The choice between fixed and folding blades typically comes down to concealability and ease of use.

A fixed blade will be easier to use but less concealable.

A folding knife will take more time to bring into play but will be more concealable.

Also, some jurisdictions have laws that control which type of knife you can carry.

Remember to stay on the right side of the law.

How to Use a Knife for Self Defense

There are several different aspects of fighting you need to keep in mind if you’re going to fight with a knife.

The first is your target, and how best to deal damage.

The main thing to keep in mind for ending a knife fight quickly is the human body.

Guns are comparatively easy; aim for center mass and shoot.

With a knife, though, you need to hit a vital organ or an artery.

I know someone who was stabbed twenty times in the back. He survived with no long-lasting disability because they were all flesh wounds.

If you’re going to defend yourself with a knife, spend some time learning human anatomy.

Especially the location of the arteries.

How you hold your knife greatly affects your ability to fight.

A forward grip is when the blade extends up, on the thumb side of the hand.

This grip style allows you to reach further and is a little bit quicker.

However, a reverse grip wherein the blade is facing down, is stronger.

You can stab downward with a reverse grip with more strength than a stab outward with a forward grip.

But you also have to get closer in order to strike, which can make the fight more dangerous if you’re not well practiced.

Since fights are chaotic things, and your knife might get knocked around, you should practice with both grips.

Another important skill to practice is disengaging.

When your opponent starts to back away from the fight you should stop as well.

If you’re defending yourself and they start to run away, continuing to attack makes you the aggressor.

If you do that, you’re no longer acting in self defense.

So practice ending the situation when the threat is over!

A great idea is to undertake professional instruction in fighting with a knife.

Also, keep an eye out for people with military or law enforcement experience offering classes.

Finally, learn how to stop the bleeding.

You likely won’t get out of the fight without getting cut.

So having the skills to stop the bleeding will keep you alive long enough to receive professional medical care.

Knife fighting is not something that should be done carelessly.

But if you’re well prepared and have a good knife, knowing how to defend yourself with a knife may save your life. 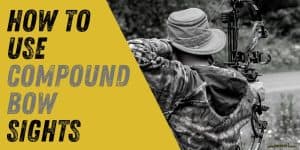 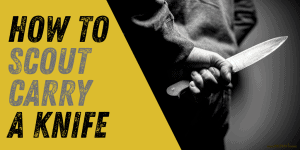 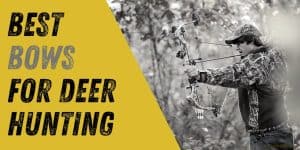