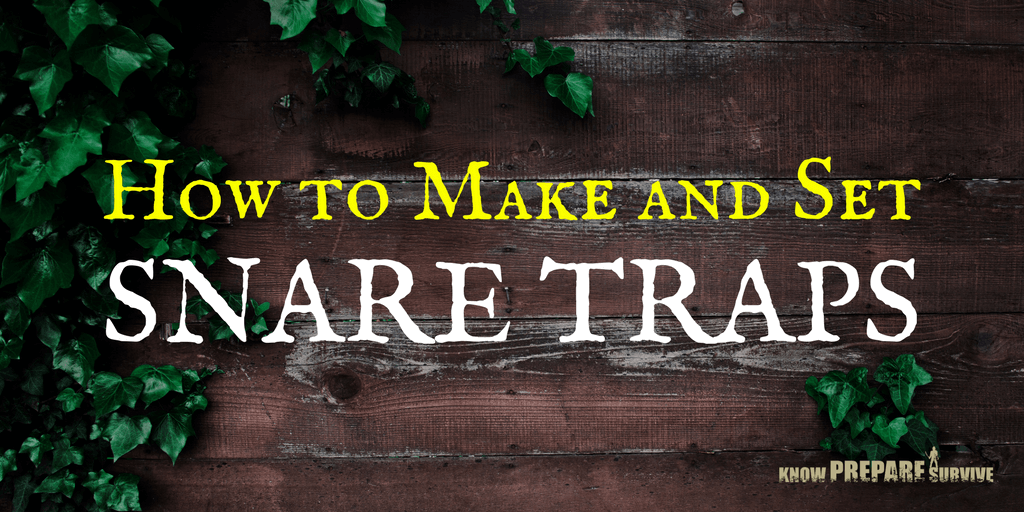 I strongly believe that everyone should know how (and be able to) to feed themselves without modern conveniences.

Sure, I like being able to hand over cash and receive a burger a few moments later (it might even be made with real meat!), but there’s something more authentic about being able to go into the woods and not just sustain yourself, but thrive as well.

There are many methods of finding food in the wild. Hunting and gathering are the two big ones, but there is another method of acquiring sustenance.

You can even engage in this activity while hunting, gathering, fishing, foraging, crafting, or even while relaxing!

Why Snare Traps are Great

Why snare traps as opposed to other trapping methods? Because they are simple and do not require any advanced skills to create and place.

You can create snare traps in the field, and all you need to have with you is some wire, lace, or paracord. Try to use a cord that is similar in color to the surrounding vegetation!

A knife may also be helpful (you DO have a knife, right?), but is not required for certain types of snares.

You also need to have the constitution and knowledge to humanely handle any caught animals. 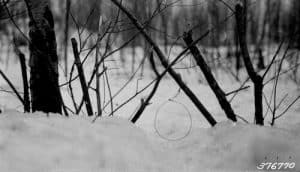 The wonderful thing about snare traps is that they work while you do other things.

Stalking prey can be a time consuming activity; why not set some traps so even if you don’t bag a deer you still have dinner?

Want to set up some fishing lines? Set up some trapping lines as well, so even if the fish do not bite, something else might.

Or even relax by the fire while a handful of traps lay in wait to ambush prey. Conserve your calories and let the traps handle the work.

Snare trapping is typically considered trapping under the law, so if your local government is still around, read up on your laws and please follow them.

Snare traps are one of the most ancient forms of trapping. All snare traps use a snare, also called a noose, which is a wire or cord loop that tightens around the prey.

The snare can tighten either from the animal’s movements or by energy from a spring. Typically, that spring will be a sapling tree. Sometimes there is a triggering mechanism.

There are different types of triggers, such as the rolling snare or the pencil snare. All can be made using a few sticks and a knife.

Alternatively, the snare trap can be all snare with no spring or trigger, merely attached to a heavy anchor. These are known as freestanding snare traps.

Of course, you could always just buy snare traps but we’re here to learn how to make our own traps, right?

All of these snares are typically sized to catch small animals. Snares can be sized to catch larger prey, such as deer or even people, if you hunt The Most Dangerous Game. But in that case, you did not get the idea from us.

How to Make a Freestanding Snare Trap

If you are hunting a ground animal such as a squirrel or rabbit, then a freestanding snare trap should be made from wire.

22 or 24 gauge wire works well, though anything which is easily bent but also holds its shape works well. You will need two feet or more. 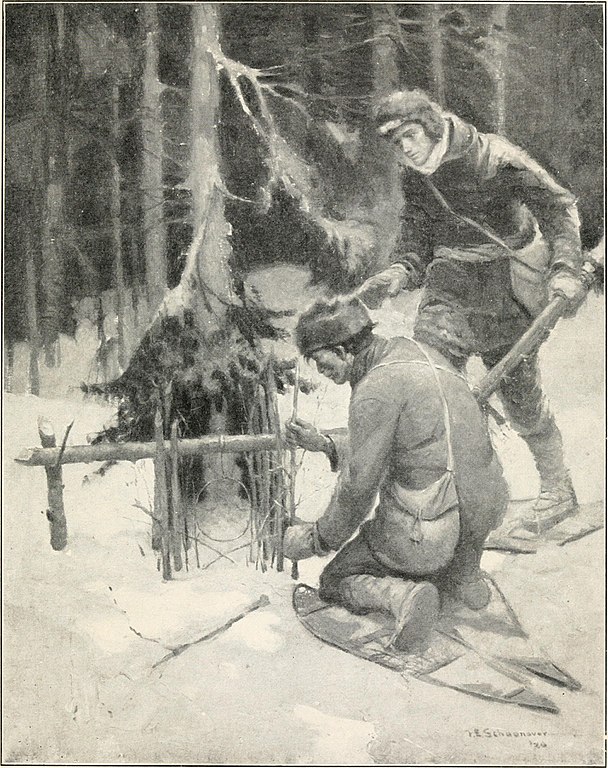 That’s all it takes! When the animal passes through, the noose will close.

If the wire is anchored around something sturdy, the more the animal tries to escape, the tighter the loop gets. Otherwise you just gave the animal an irresponsible necklace.

A couple of tips you can do to improve your chances of catching something are to cover the snare with leaves and add some bait in the middle of the loop.

Here is a more detailed explanation on making a bird snare trap.

For a deer snare, unlike the other types of snare traps, you want to catch their head, not their legs.

Remember, deer are much stronger and heavier than rabbits or birds. So use very strong cordage, anchor the snare to something that definitely isn’t going to move, and tie your knots well!

How to Make a Triggered Trap

For these, you need a spring to provide the energy, such as a sapling. You also need two lengths of cord.

Tie one cord to both the sapling and the trigger (we’ll get to that in a moment). The other length of cord should be looped into a snare, as above.

The sapling should be able bend over all the way but have the energy to quickly and forcefully stand back up straight. You typically want to tie the cord near the top of the sapling, but not all the way up lest you chance breaking the end of the tree.

For a pencil snare, the trigger should be a small stick very much like a pencil.

The trigger is put under the notch or branch stub, with the sapling trying to pull everything up. The loop hangs below. The trap gets triggered when the pencil-like stick gets rolled out from under the other sticks.

For a rolling snare, you only need one larger stick, but it can be harder to balance. It is also less likely to be noticed by the potential prey.

The trigger is positioned under some sort of notch or overhang in a larger stick, stuck in the ground. Again, the sapling tries to pull everything up.

In this case, the snare should be off to the side, away from the vertical stick. This video explains it better than I ever could.

How to Set a Snare Trap

The hardest part of using snare traps is not their construction, but in their placement. With poor placement, you can set a hundred snares and still go hungry.

What you need to do is observe your surroundings so you see the signs of where animals are traveling. Look for small trails, especially between food or water and hiding areas.

Tracks are also very useful, as is scat, in seeing where animals travel. This is one case where snow is very helpful.

Place your traps so the noose is directly in the path of travel for the animals. To maximize your chance of success, you can jam small sticks into the ground in a V shape to create a bottleneck and direct the animals into your snare.

If your noose is collapsing, you can use one of those small sticks to hold up the top of the loop.

Make sure to check on your snares frequently. Distressed animals can self-harm, so you want to make sure to not leave any trapped for too long.

Ideally you should place your snares in a position where you can visually check them without getting too close, otherwise you might disturb animals away from your traps with your loud, stinky walking.

These aren’t all of the types of snare traps by any means. But they do all work off the same concept. If you’re interested in learning more about making and setting snare traps, check out these links:

You may not eat like a king if all you use are snare traps, but unless you live someplace with no small animals, you will likely be able to survive. And from there, thrive.

Please practice making snare traps (legally!) before you head into the field, and also be prepared to deal with anything you may catch.

Good luck out there! 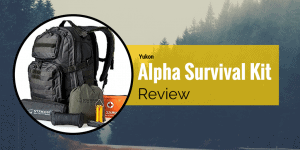 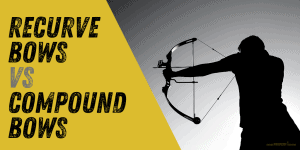 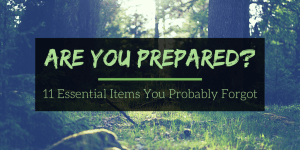 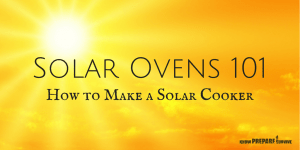 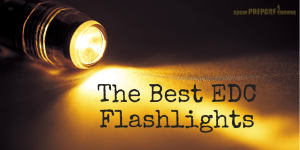